I met Sheila through a mutual friend called Peter Dusabe. Here is our interview about Sheila’s scientific journey:

Kindly tell us your name
My name is Sheila Namirembe

Honoured to have you with us Sheila. Please tell us about your current occupation
Currently, I am a research scientist at Vertex pharmaceuticals. This job is specifically rewarding because I get to be creative, apply my knowledge of chemistry to create potential drugs for diseases with unmet medical need.

How did you end up where you are?
I was born and raised in Kampala – Uganda, in a family of six girls. I completed primary school from Sir Apollo Kaggwa Old Kampala, before joining King’s College Budo for my Ordinary level. I developed a love for science and mathematics while at Budo. I was primarily drawn to the scientific way of thought which I found extremely organized and made sense out of chaos. I also loved a plethora of other things, like sports; I was part of the cricket team and also run on the house track team.

During my senior one at Budo, I interacted with a senior student (former she-Budonian) who had returned from the United World College in Costa Rica. She shared her story of how the experience had changed her life, and how she was able to see the world through a different lens. I was a go getter and did my own research about the United World Colleges and decided that I too wanted to go there after completing my ordinary level. So, for the three years that followed, I worked hard knowing that there was a prize at the end. During my senior 4 vacation I applied and was awarded a scholarship to the United World College of the Atlantic in the UK. There, I completed the International Baccalaureate and the Atlantic College Diplomas in two years. The former was academic and the latter was a holistic experience of being part of community service and engagement in global awareness.

After completing my education in the UK, I was awarded another scholarship to pursue undergraduate education at the College of the Holy Cross in the US. There, I majored in chemistry and graduated with honors. As a chemistry student, I was intrigued by organic chemistry specifically how simple elements such as carbon, hydrogen, oxygen and nitrogen can be assembled to build complex useful molecules. I undertook research as an undergraduate student and this bolstered my interest in the field. After completing my undergraduate degree, I went to pursue of doctorate in organic chemistry at Boston College in the US. I recently finished that during May 2020 and started my current job.

What have you found inspiring and challenging along this journey?
I cannot underscore the role that mentorship has played in this journey. I am indebted to the men and women that saw potential in me straight from primary school and steered me in this direction. It is particularly important to me, that we believe in people. Look at the potential that someone has and give people a chance to prove themselves without biases.

I have had quite a few challenges but decided I was not going to give up. Like many women who choose to pursue science, gender-biased view of our potential is something that I have struggled with. The fact that one’s intellectual ability is judged based on their gender is something that is absurd and as a community we still have a lot of work to do. However, to every girl and woman out there, I say, don’t let the noise distract you. Stay grounded!

What do you enjoy doing outside work?
In my free time, I like to take walks and be one with nature. I also like to meditate. I am a foodie at heart and love to experiment both in my kitchen and also with different cuisines.

Any achievements and awards?
So far, my greatest academic achievement has been completing my doctorate under 30. I have also been awarded various awards for my role in teaching and service. More notable though is that I am a co-author to five scientific publications in various American and Europeans journals.

Word of encouragement to young girls out there
Believe in people and believe in yourself. If you are placed in a position of power, use it ethically. Open doors and windows so that others can get through. Be humble, kind and give back! My favourite quote is: Learn, earn, give back.

Thank you Sheila for sparing time to do this with me. 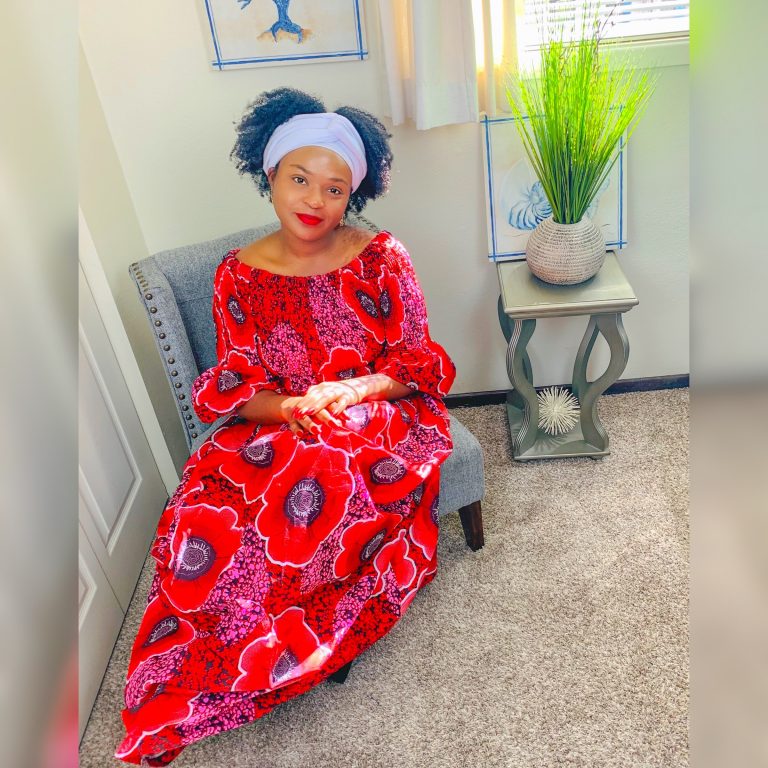 According to Wikipedia, Quantum Machine Learning is the integration of quantum 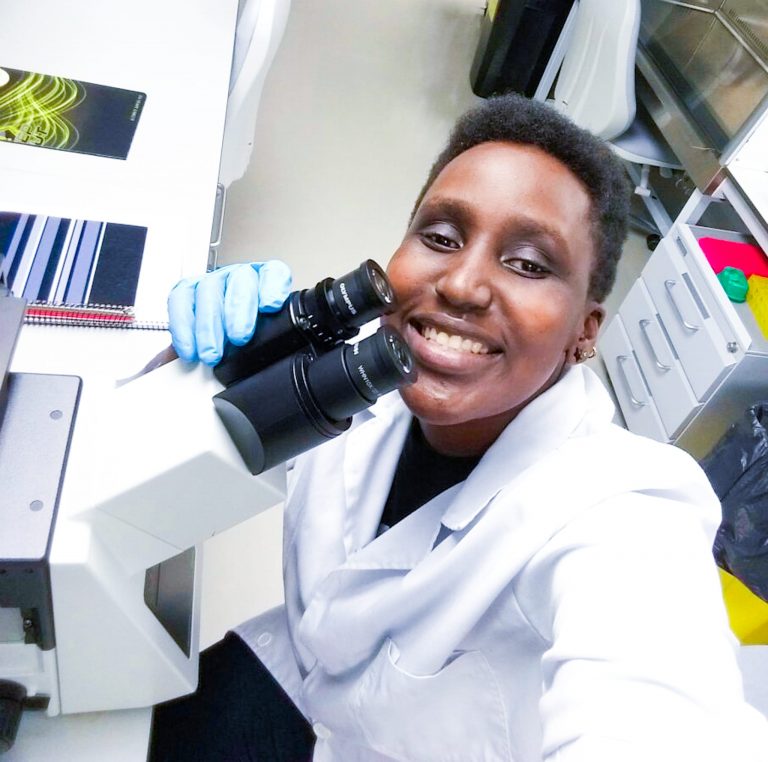 Do you know the branch of medicine that studies regrowth, repair, 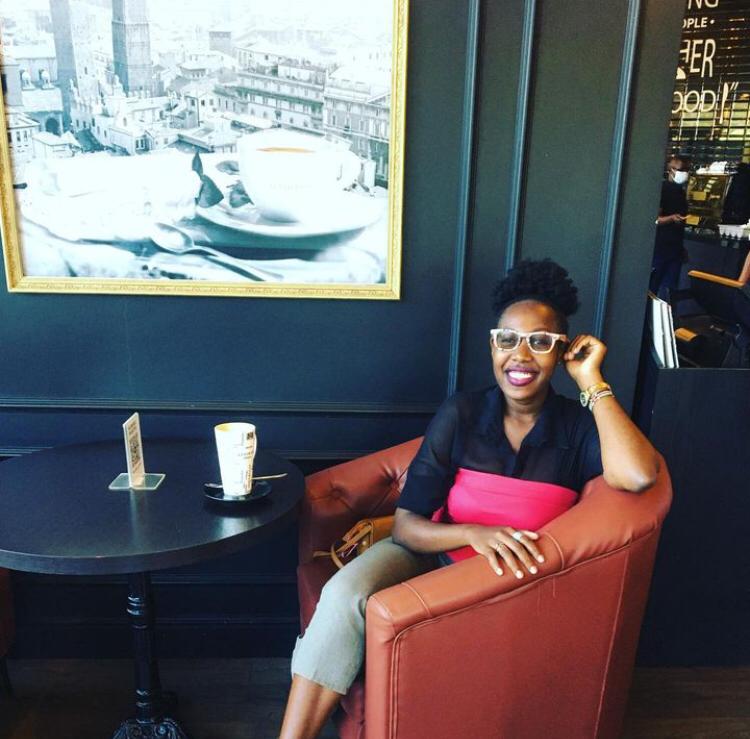 It’s always believed that with STEM, you are flexible enough to 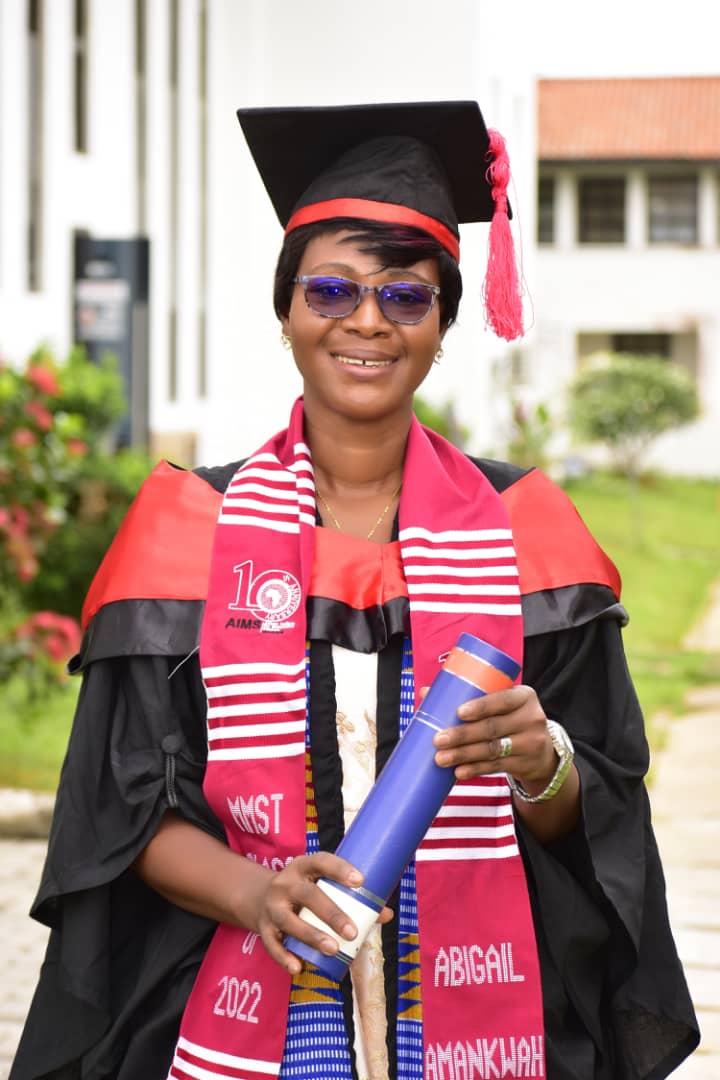 We previously got a chance to interact with the valedictorian of

According to Wikipedia, Quantum Machine Learning is the integration of quantum algorithms within machine learning programs. Our guest for the day is a researcher in